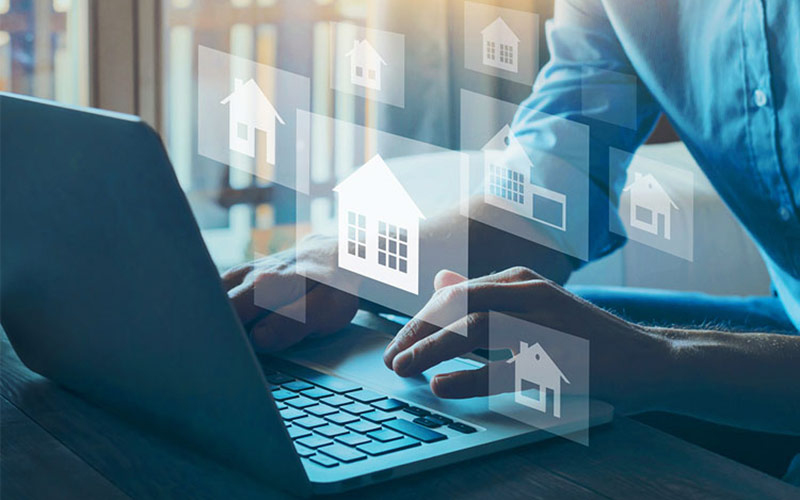 The U.S. Senate recently passed the Infrastructure Investment and Jobs Act, a bipartisan bill that dedicates $65 billion to expanding high speed internet access for millions of American households. If approved by the House of Representatives, this legislation will open historic levels of funding to bring broadband to unserved and underserved communities and to people unable to afford broadband access.

U.S. Secretary of Commerce, Gina Raimondo, called the bill “among the most significant government investments in broadband access and infrastructure in American history. The investments in this bill will better position the Unites States to compete globally, strengthen our supply chains, and create millions of good-paying jobs – all while making our economy more resilient and just.”

If passed into law, this legislation will make large grants available for states to pay for broadband construction and infrastructure improvements. This is good news for municipalities throughout the country, as this funding will make building municipally-owned fiber broadband networks easier and more affordable. Municipally-owned networks allow towns to take control of telecommunications infrastructure and open the doors for small communities to compete digitally with large cities that have better access to the internet.

With municipal networks, local leaders and taxpayers control all aspects of network infrastructure and the relationships with Internet Service Providers (ISPs). Built to connect every home and business in the community, public networks provide universal, affordable broadband access regardless of the demographics of the people living or working there. The community ultimately gets faster internet speeds, controlled prices, and local customer service. This model treats broadband as a public utility, available to all.

Conversely, private ownership of broadband treats fiber infrastructure as a commodity, leaving control over the availability and cost of access in the hands of for-profit companies. Typically, these companies only extend service to those areas offering the greatest financial reward, cutting out huge swaths of the populations, both metropolitan and rural.

The Infrastructure Investment and Jobs Act will require House approval to become law. When Congress returns from its August recess, the House may take over debate on this complicated legislation. As a nation, we’ll continue to watch the progress of this bill with interest. As an expert in fiber optic infrastructure deployment committed to closing the digital divide in communities throughout the Northeast region, Sertex will continue to prepare to design, build and operate new municipal networks resulting from this funding.