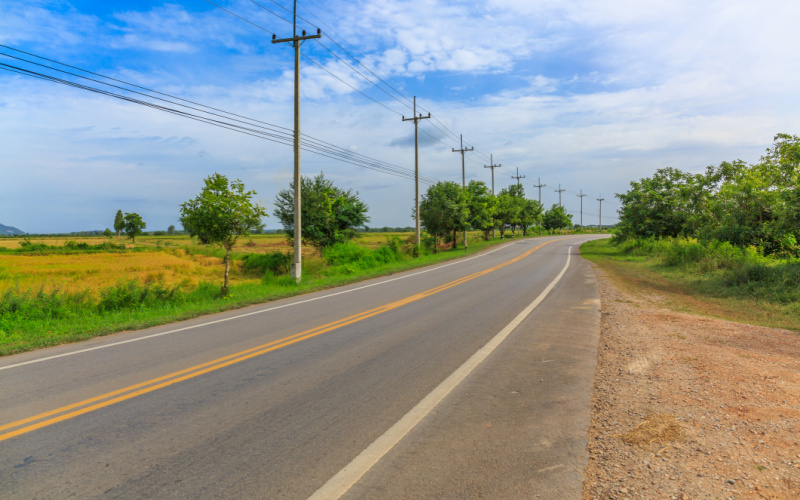 The Role of Make Ready in Building Fiber Broadband Networks

Small-to-medium sized communities are taking control of their broadband connections by constructing and operating publicly-owned fiber-to-the-premises (FTTx) networks to serve every resident and business. Before the buildout of a new FTTx network can begin, a critical process called “make-ready” must happen. But what is Make Ready? And how long does it take?

The backbone of a fiber network is the cabling strung on utility poles throughout the community. Make Ready is a process that prepares poles to receive a new fiber attachment. Most poles are owned by an electric utility or a telecommunications company rather than the local government. For a private network builder to add new equipment to a pole, the owners’ cooperation is critical. Existing wires often must be moved so the pole can meet Federal requirements for line spacing.

Make Ready is a complicated process that takes more time than most people realize. Here are the steps that happen with each and every pole…

Since every company with attachments sends their approved contractor to move only their attachment on the pole, this process can be time-consuming, expensive, and complicated. Incumbent utilities sometimes delay or deny pole access to new providers for as long as possible in their own interest, severely delaying build-out and installation of new networks.

In August 2018, the Federal Communications Commission (FCC) issued their One Touch Make Ready (OTMR) order, a set of rules – not laws – designed to speed broadband deployment. Under OTMR, a single contractor is authorized to make all pole attachment changes at once, no matter who owns the equipment, a process that can speed, simplify and control the costs of this critical step. Until OTMR becomes the law in all 50 states, customers should know that the make-ready process will continue to dictate fiber construction timelines.