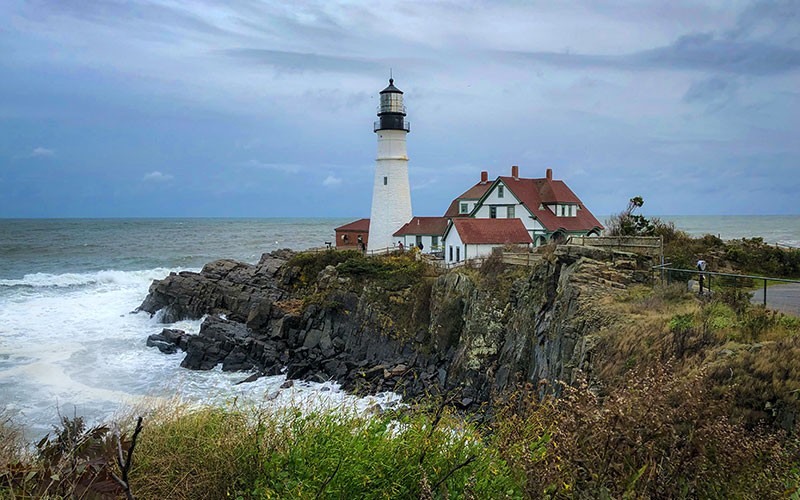 According to ConnectMaine, there are currently 391,000 underserved and 79,000 unserved Maine households. Combined, 84% of households lack broadband access to some degree.

“The low population density of rural Maine and our funky geography and terrain have made it unprofitable for the private sector to expand their networks independently,” explained Governor Janet Mills. This reality has led many Maine communities to explore municipally-owned broadband as a solution. In a public-private partnership model, local governments or a consortium of towns build out and operate a 100% local broadband network. Municipal ownership allows local control over access, service, cost, speed, and reliability versus control by national corporations headquartered thousands of miles away.

Yet as small communities take their first steps toward controlling broadband access, threatened telecoms have begun to fight back in devious ways. In China, Hampden, and Leeds – communities seriously exploring public ownership – well-funded misinformation campaigns emerged to scare voters with messages that municipal networks are “government-run boondoggles” that will lead to higher taxes, government control, and questionable service.

Slick print materials and Facebook ad campaigns from Maine Civic Action, an anti-municipal broadband group created by the Maine Policy Institute and funded by Charter Communications, urged residents to vote down municipal broadband proposals. These aggressive tactics worked in China and Hampden… to the benefit of big telecom. In contrast, Leeds voters approved a $2.2 million proposal to build a municipal fiber network that will serve all residents, including the 330 households that Charter Spectrum refused to connect.

When local communities become dissatisfied and think about taking broadband into their own hands, incumbent ISPs make empty promises to improve service. And once the municipal broadband proposal is voted down, business goes on as usual and residents remain unserved or underserved, struggling with constricted connections and oversubscribed networks built on ancient technology platforms.

Local leaders understand the needs of their communities and constituents. They know which neighborhoods need broadband and what must be done to support economic growth. To move toward closing the digital divide, communities that want local control of broadband access must find ways to counteract misinformation campaigns from big-budget incumbent ISPs, like Leeds did in this public information presentation.

Sertex is here to help. We’re ready to work with communities in Maine to close the digital divide by building municipally-owned broadband networks, affordably extending high speed internet service to every corner of the state.

The ConnectMaine Authority has established its Community Broadband Startup Grants program to help Maine towns determine how to bring broadband to their areas. Researching the costs and benefits of municipal networks, finding the right construction and operations partners, and sharing factual information with residents will all help clear the path to fiber connectivity.