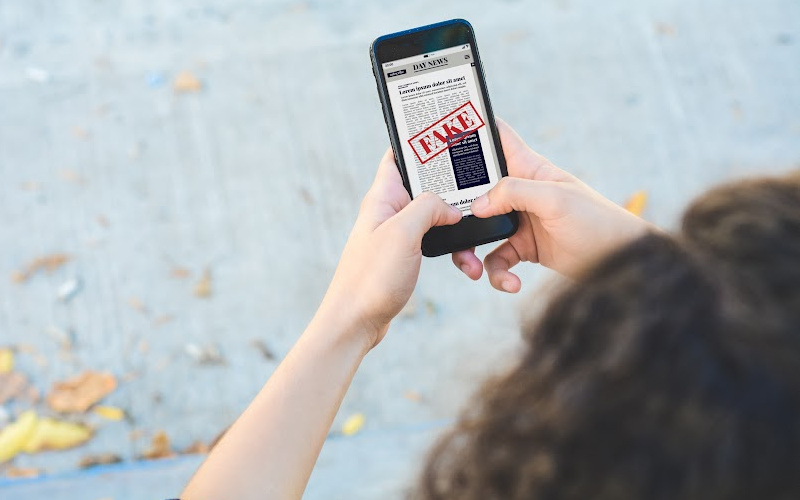 Telecom giants and industry trade groups are resorting to desperate measures in local battles for better broadband. From Maine to Massachusetts, incumbent providers threatened by the prospect of competition are using scare tactics and spreading misinformation about municipal fiber optic networks.

Our most recent example is from Sheffield, Mass. Local officials partnered with Sertex to launch a community broadband interest survey in March 2022. Just weeks into the initiative, the trade association for the incumbent ISP responded to growing interest by submitting a self-serving letter to the local newspaper warning against the “risks” and “burdens” of municipal broadband networks.

The letter offered cautionary tales of past muni failures. But the examples cited – including Groton, Conn, and Russell and Braintree, Mass. – only prove that the telecoms' claims are short on facts. The truth is that the cited networks were coaxial cable entertainment networks, not fiber optic internet. They were built by towns 15 to 30 years ago to compete for cable TV customers before internet streaming was a thing. None of the cited examples reflected the realities of today’s lack of access to fiber connections from incumbent ISPs. And none of the examples reflected the truth about municipal fiber-to-the-home networks that are delivering essential internet connectivity in communities unserved or underserved by national telecoms.

Telecom misinformation doesn’t recognize the many municipal broadband success stories throughout the U.S., including the 17 communities in Western Mass that Sertex has partnered with, including Alford, Becket, Otis, Shutesbury, and Washington. These communities built their own networks after decades of being refused service by existing telecoms.

The hard truth that telecoms don’t want to acknowledge is that municipally owned fiber-to-the-home networks are an affordable, reliable, and future-proof investment. Network architecture is built with fiber cabling from the backbone all the way to the premises to deliver the fastest symmetrical download/upload speeds possible, and a useful life of decades. Simple equipment on either end of the fiber cabling can be easily and inexpensively changed out to upgrade bandwidth and enhance service. Construction costs, funded by selling long-term municipal bonds, are paid off over time using income generated by the network’s subscriber fees.

The same telecom giants responsible for creating today’s digital divide by serving only some communities and some people, now want to frighten unserved and underserved municipalities away from investments that will universally and equitably improve their connectivity to the world. What’s more, their united opposition to local broadband projects is ironically anti-competitive.

When a municipality controls where a network goes and who gets access, everyone is served. Public-private partnerships give local governments 100% control over open-access networks delivering lightspeed connections with 100% fiber.